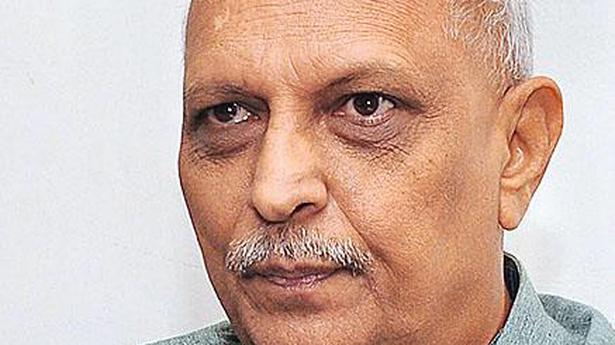 Former Chief Secretary and BJP IYR leader Krishna Rao said one thing that stood out in the budget presented by Finance Minister Buggana Rajendranath Reddy was the indiscriminate borrowing that pushed the state to the brink of bankruptcy.

This meant that the government had created an “artificial revenue shortfall” by posting less spending and avoiding payment of bills for the three-month period. The consequence would be the start of 2022-23 with the deferral of the burden of bill payments in addition to spending under other headings.

Mr Krishna Rao said the state government failed to respond to a request made by the CAG in March 2021 to provide information on its debt position. In the 2021-22 financial year, Telangana had off-budget borrowing of just ₹45,000 crore but the Andhra Pradesh government’s debt profile was kept secret, Rao added.