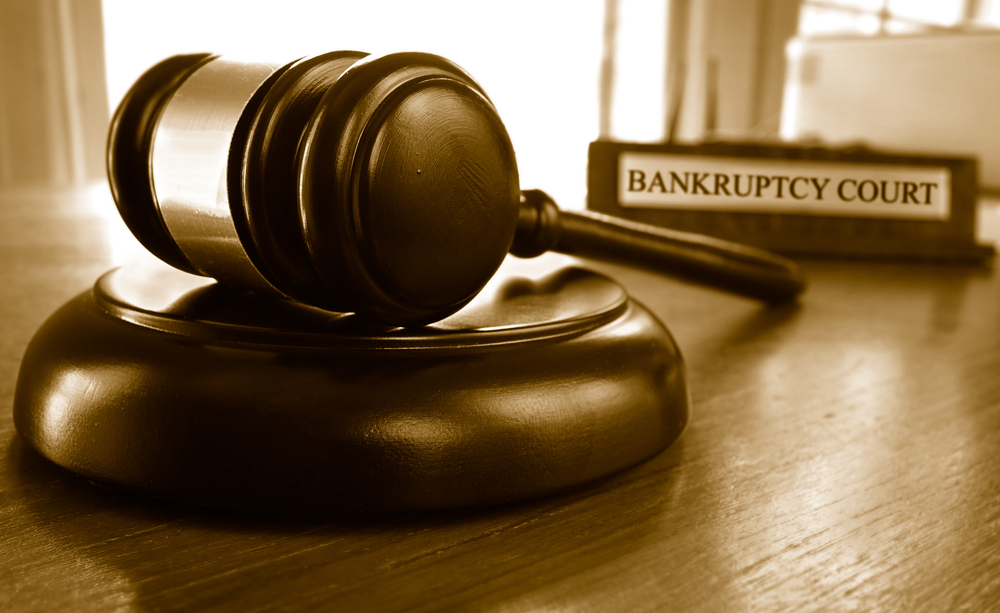 Chapter 11 The Frontier exit from bankruptcy could arrive in early 2021. Eleven states have now approved its restructuring plan.

The Connecticut Public Utilities Regulatory Authority (PURA) is reviewing the proposed bankruptcy reorganization plan of Frontier Communications of Connecticut, dba Southern New England Telephone (SNET). The CWA asked PURA to impose conditions on the organization. These would ensure that the plan allows SNET to improve the quality of service for consumers and preserve jobs in Connecticut.

The CWA represents more than 1,600 Frontier employees working as technicians and call center representatives in Connecticut.

Frontier went bankrupt in April as part of its Restructuring Support Agreement aimed at reducing its debt by more than $ 10 billion. It has been filed with the US Bankruptcy Court for the Southern District of New York. The court approved its bankruptcy recovery plan in August.

“Frontier is looking to restructure under Chapter 11 to eliminate more than $ 10 billion in debt and nearly $ 1 billion in annual interest obligations,” he said. “The successful restructuring of the company will allow it to invest in its network and operations.

Frontier will continue to be a competitive provider of communications services in Connecticut and 24 other states, Mendoza said.

The CWA says technicians have “watched with frustration” that Frontier has not invested in its network and workforce in recent years. This led to the deterioration of the condition of the Frontier plant in Connecticut, he said.

According to the union, staff reductions have meant fewer technicians to do critical maintenance and respond to customer issues.

As of April 2016, CWA represented nearly 2,400 employees in Connecticut. In the past four years, the company has cut 740 jobs, or 30% of the unit, the union said. This had an impact on the quality of service Frontier can provide to Connecticut customers, he said.

“The CWA members who work at Frontier know firsthand what the company needs to do to emerge from this bankruptcy process stronger and ready to provide quality service to its customers,” said Dave Weidlich, president of the CWA Local 1298. “This is why we want to make sure that PURA uses its oversight process to hold Frontier accountable to its consumers and workers – not Wall Street hedge funds like Elliott Management who only care about making money fast. . “

Concerns about the proposed owners

CWA brief raises serious concerns about the future of the business under its proposed new owners. Under the proposed bankruptcy plan, four investment companies will own between 20% and 28% of the new company. These are Elliott management, Franklin Mutual, Golden Tree Asset Management and HG Vora.

The CWA asks PURA to:

Last summer, the CWA and The Utility Reform Network (TURN) raised concerns about the proposal “virtual separation“Plan that could divide the business between zones.