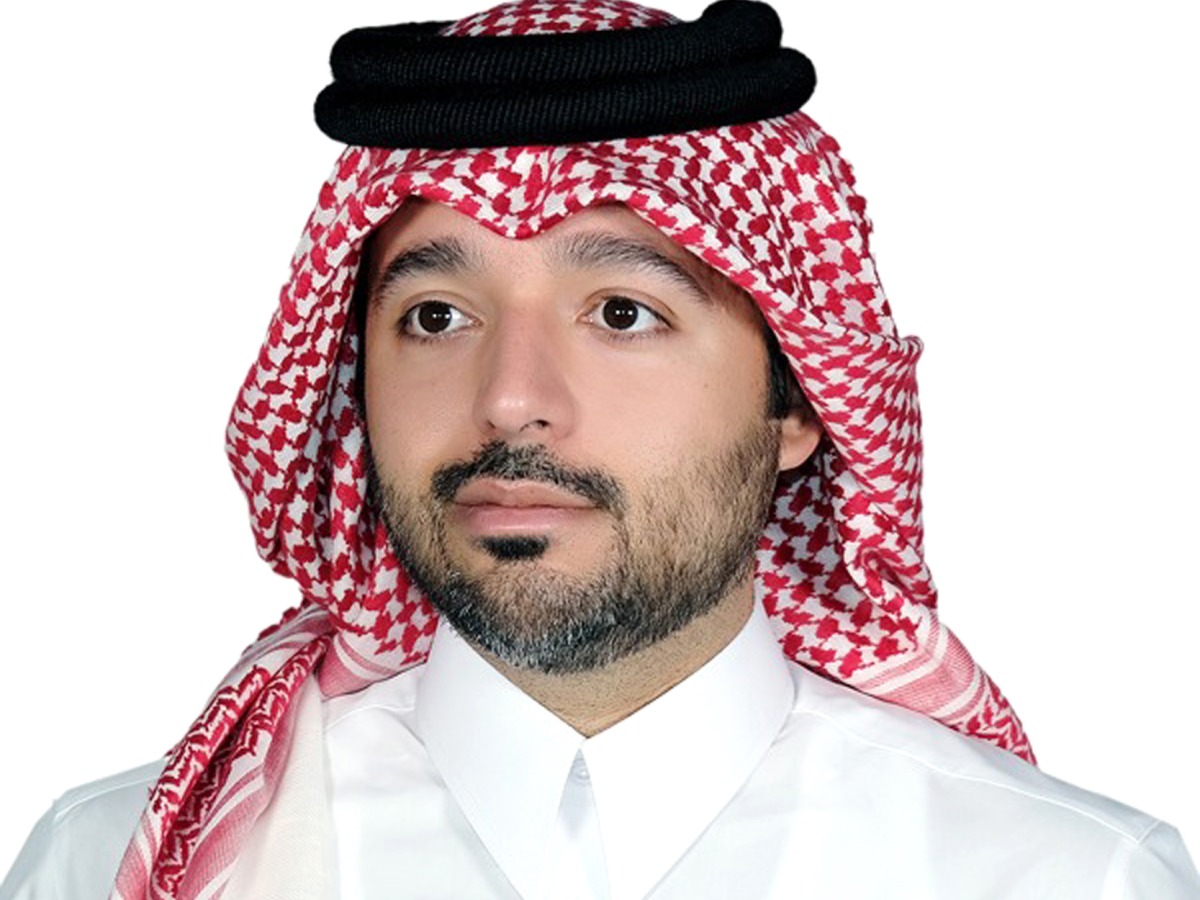 Doha: Despite the many challenges the COVID-19 pandemic has fueled, it has also enabled family members to connect and cooperate in the Gulf region, including in Qatar, a study has found.

“The study found that the pandemic had a positive impact on family cohesion despite the challenges. Family relationships grew stronger as family members worked closely together to overcome the obstacles they faced,” Al Naama told The Peninsula.

The study covered a wide range of challenges that families have faced and overcome during the pandemic.

The social, health and financial ramifications of the pandemic and the role that government policies have played in supporting and helping households mitigate the negative impact of the crisis were also central to the study.

The impact of the pandemic on families in Qatar and across the region was at the heart of discussions that focused on both government policies in response to the outbreak as well as the key role that family members played to support each other during the crisis.

“The child protection study that DIFI conducted before and after the pandemic also showed that the percentage of those who spend more than 30 hours per week with their children increased from 29% to 45%.

“Spending more time with children has its positive aspects on family members, as it improves the parent-child relationship, increases the sense of security, improves self-confidence and leads to a higher level of academic achievement in general, the study showed,” Al-Naama said.

Families have also faced several major challenges during the pandemic, primarily in terms of finding the right balance between work and family obligations.

On the one hand, parents were abruptly forced to embrace remote working, while children had to switch to remote learning in an uncertain environment plagued by feelings of anxiety.

“One of the main challenges in this regard was the social isolation, which most families had to go through.

“The pandemic has also had an impact on people’s physical and mental health. The study showed that participants became more susceptible to obesity during the pandemic,” Al Naama said.

“The lockdown also had a financial impact, leading to pay cuts or wage cuts and reduced spending, the study showed,” it added.

He also said government actions in the Gulf have helped ease the burden of the pandemic on families, both in terms of health care delivery and flexible work policies.

“By providing residents of the region with the best possible healthcare services while adopting remote working policies in various sectors, the Gulf States have contributed to improving the work-life balance of households in various areas,” said Al Naama.

“Qatar, in particular, took a key step when the government approved part-time work in government agencies with the aim of strengthening family ties,” he added.

Al Naama pointed out that the pandemic has demonstrated the importance of adopting and expanding flexible working policies in the post-pandemic era.

The impact of these flexible policies on family ties will be the subject of further study to assess how governments and private organizations can further contribute to community development and economic prosperity.