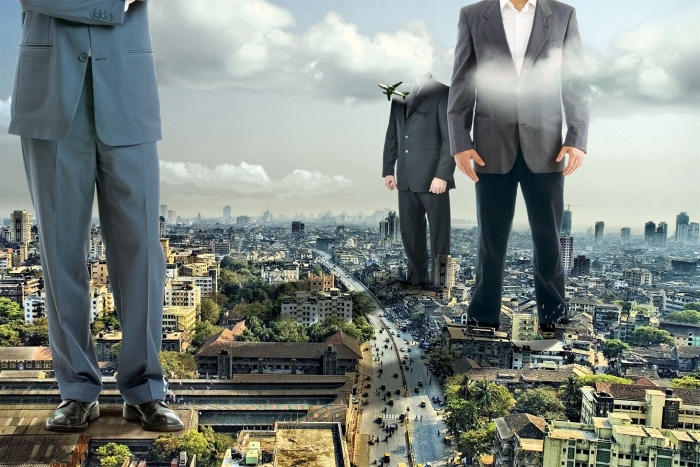 With the appointment of SEBI’s first female chief, activist Zainab Salbi’s quote – “Stronger women build stronger nations” rings out loud. But women’s overall contribution and participation in financial decision-making still needs to be significantly strengthened. We’ve always believed that women save a lot, but the data says otherwise! 78% of women, according to a survey by LXME, the only financial planning platform for women and Axis My India, save less than 20% of their income. Financial planning is often not a priority for most women, leaving it mostly to male family members. 56% save less than 10% of their income. 60% of women surveyed keep their savings in a bank account, followed by 33% who keep their money at home for emergencies. The survey, however, notes an increase in the investing pattern in the younger generation as 21-25 year olds take their first steps towards investing.

According to the survey, 55% of women do not invest or have no idea about their investments. Among the women who invest with help, 76% of them have taken help from their partner. According to Kuvera.in, an investment platform, the average age of investors by gender also shows a gap. It takes longer for women to reach an age where they can start investing. The average age of female investors, by gender, was 37, compared to 33 for men. The median age for women is 34, while that for men is 31.

A majority of women invest only 6 to 10% of their income. Female investors are clearly avoiding market-based investments and financial assets, with more investments geared towards more traditional investment options. Gold and fixed bank deposits were the main investment instruments of choice, followed by the Public Provident Fund (PPF) and traditional instruments such as cash certificates. Of those who invest, 42% opt for gold, followed by 35% in bank FDs, 23% in PPFs, chit funds (17%), mutual funds (14%), recurring deposits ( 13%), real estate (11%). %), direct stocks (10%), National Pension Scheme (NPS) (8%), digital gold (6%), cryptocurrencies (4%), commodities (3%) and bond market (2%).

The new asset class, cryptocurrency, also saw a large gender gap. According to CoinDCX, which claims to be the country’s first crypto unicorn, the ratio of male to female investors on their platform was 85:15 in 2021.

Surprisingly, women in Tier II cities are ahead of those in Tier I cities in participation in financial investments. In the crypto space, according to Coin DCX, the female user base comprises 65% of Tier II cities. The LXME survey reflects similar behavior. 51% of women in non-metro cities make more informed investment decisions than 41% in metro cities.

The LXME and Axis My India survey was conducted among 4,000 women across all geographies, age groups, life stages and profession.

Tax penalties are not fraudulent transfers in bankruptcy: Court of Appeals