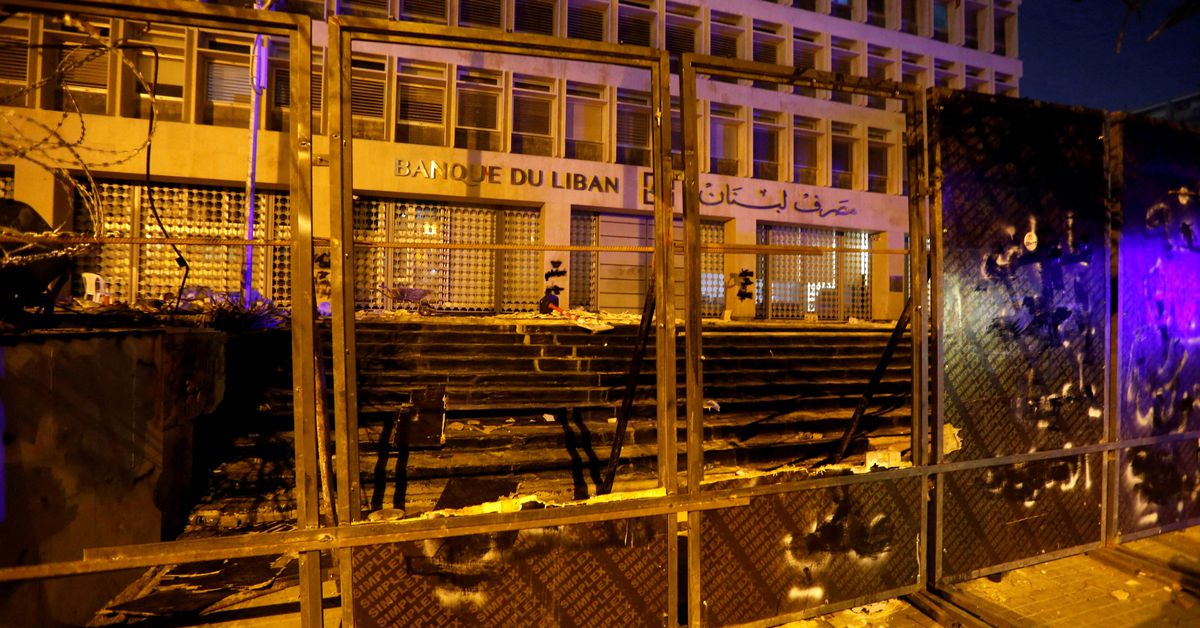 BEIRUT, Feb 21 (Reuters) – Lebanon’s parliament on Monday extended a law that lifts bank secrecy regulations to facilitate a forensic audit of the country’s central bank, a key condition for foreign aid which has met with a obstacle, MEPs said after the session.

Such an audit is on a list of reforms donors have demanded before helping Lebanon emerge from a financial crisis that has locked most savers in dollar-denominated bank accounts and left four out of five Lebanese poor, according to United Nations agencies. These reforms include measures to tackle corruption, a root cause of the collapse that sent the currency crashing and triggered a sovereign default.

In December 2020, the Lebanese parliament adopted a law lifting bank secrecy relating to the audit of the central bank for one year. The law expired at the end of last year.

MP Ibrahim Kanaan, head of parliament’s finance committee, said the law had now been extended until the audit was completed. “This law puts forensic audit on the final track,” Kanaan said in televised remarks.

Restructuring consultancy Alvarez & Marsal (A&M), which the Lebanese government hired to carry out the audit, initially pulled out in November 2020, saying it had not received the information it needed. A second contract was signed in September 2021, but the audit has yet to begin amid A&M’s requests for more information from the central bank.

A central bank spokesman told Reuters earlier this month that the central bank had provided “all information” and urged A&M to start.