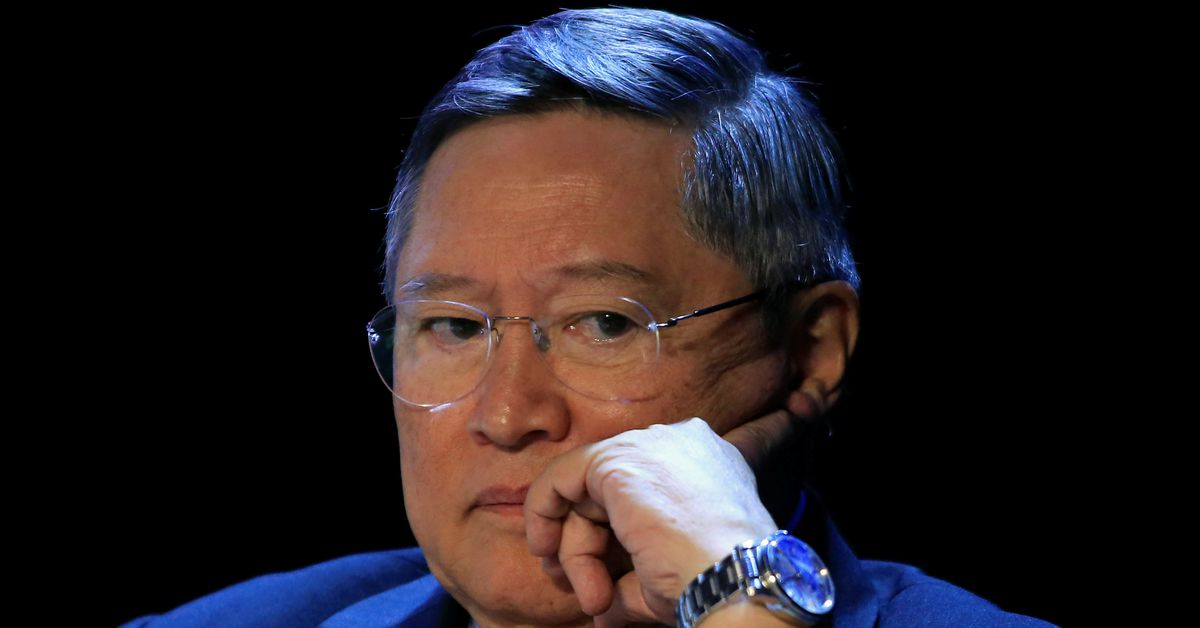 Dominguez in a press release said that the sale of these debt securities, known as environmental, social and governance (ESG) sovereign bonds, will take place “in the coming weeks”.

The Southeast Asian country is aiming for a 75% reduction in greenhouse gas emissions by 2030 as part of its commitment to the Paris Agreement on climate change, a more ambitious target than its previous reduction target of 70% set a few years ago. Read more

To help achieve the goal, it plans to phase out its coal-fired power plants and seek more investment in renewables.

Dominguez said the Philippines was committed to moving forward with its emissions reduction target, but stressed that financial support from wealthier countries was needed.

On Thursday, he said the government was in talks with various banks on the appropriate structure for the green bond offering, and was “looking at a window of opportunity in different currency markets.” Read more

With its first offering, the government is following in the footsteps of Philippine companies that had tapped green bond markets in recent years, including BDO Unibank Inc (BDO.PS) and Ayala Corp’s power unit AC Energy Corp ( ACEN.PS).