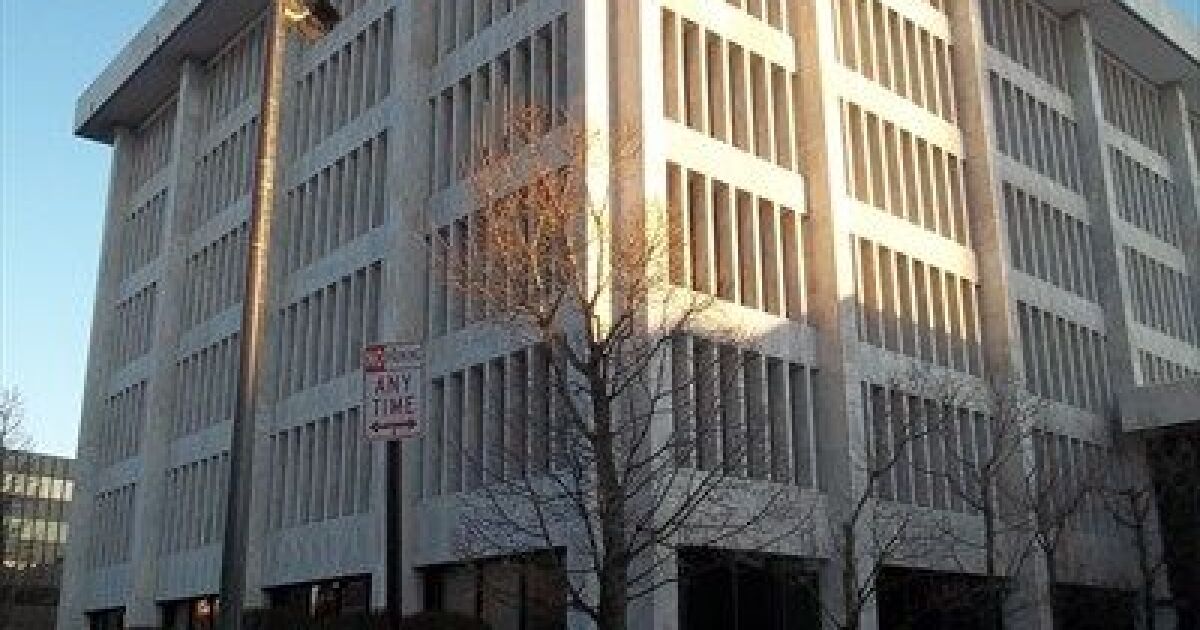 Lawyers for people who say they were victims of child sexual abuse by clergy in the Catholic Diocese of Rochester are unhappy with the diocese’s attempt to settle those claims in U.S. bankruptcy court.

Attorney Jeff Anderson, who is one of the attorneys representing 175 of the plaintiffs in the lawsuits, said the diocese is trying to impose a $147 million settlement on 475 survivors and victims of clergy sex abuse.

Anderson doesn’t think that’s a particularly generous offer. He argues that the diocese has billions of dollars in insurance coverage. He called it “an effort to deceive survivors that will retraumatize them.”

Another lawyer representing those involved in the lawsuits, Mitchell Garabedian, said the amount of money offered is tied to the respect that must be shown to survivors of childhood sexual abuse.

“Survivors need to be validated and they need to know that justice prevailed and the sexual abuse was not their fault,” Garabedian said. “And by offering such a low number, the diocese has re-victimized survivors of clergy sex abuse.”

Garabedian is pleased that a federal judge recently ruled that some of those alleging abuse will be able to sue the parishes in state court.

Bob Hoatson is a former priest and also leads a group called Road to Recovery which helps victims of sexual abuse and their families.

Hoatson said he wants justice and hopes the survivors will have their cases heard in court.

“The key is for the judge to give the church a signal that he doesn’t like people who delay, delay and obscure,” Hoatson said. “And that was clear in the ruling he wrote. It’s time for the survivors to spend their day in court.

The Fed minutes are here. 4 key themes to watch.