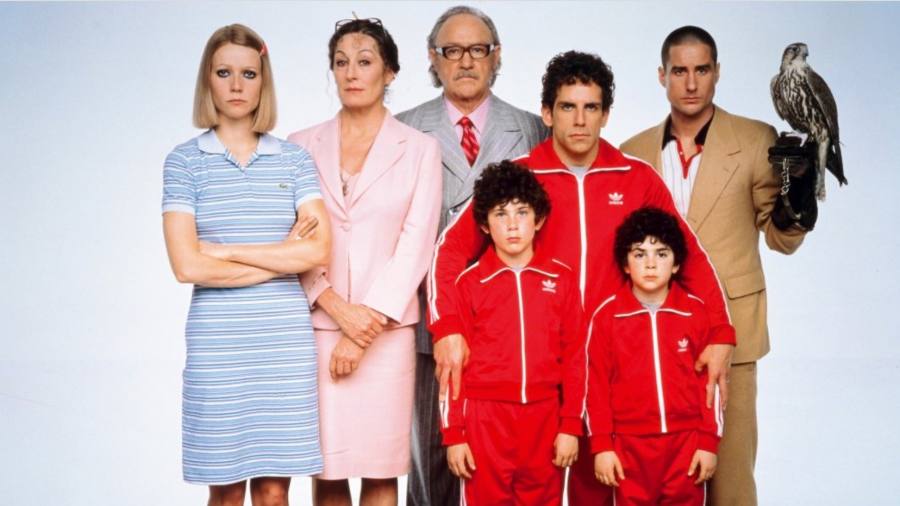 Meyrick Chapman is Director of Hedge Analytics and former Portfolio Manager at Elliott Management and Fixed Income Strategist at UBS.

It would have been fun to listen to the European Central Bank meeting in April. The Eurozone monetary family shindig was likely even more strained than normal.

On one side of the coin are the inflation-averse Germans and their (relatively) new friends. On the other side are those who are panicking about the damage higher rates will do to their savings and debt burden.

In the end, last month’s press conference suggested that the hard-nosed family members won the day. It looks like the ECB will soon follow the Federal Reserve and raise interest rates. Christine Lagarde said it last week. The ECB could even start reducing its holdings of government debt at some point.

There were probably some grunts from some family members. The discontent has undoubtedly increased since then.

Yields on Italian debt have soared and the spread over German 10-year bonds has widened significantly. There have been references in bond markets to President Lagarde’s famous quip of March 2020 that the ECB is “not here to close spreads”.

Social media is awash with commentators metaphorically rubbing their hands at the prospect of another European sovereign issue emerging just as the ECB’s asset purchase programs wind down.

Spreads have widened considerably, and it will get worse once the ECB ends QE and starts raising interest rates. Italian long-term bond yields are now 2 percentage points higher than 🇩🇪. This fragility will once again test the decision-makers in the € zone.

But isn’t the lesson of the dysfunctional Eurozone family that they always seem to threaten a fight on the front lawn, then end up reluctantly kissing and going inside together? There’s at least a chance that’s the outcome again this time.

No one claims that European rates are as high as those in the United States. The whole ECB policy change seems as much an effort to stop a sharp decline in the euro as an attempt to rein in inflation. And while rates may rise and the ECB’s asset purchases may come to an end, there are a few tricks that can be deployed if things get unruly.

There is the ECB’s long-awaited “crisis management tool”, which is reportedly in the works. So far, the details are a closely guarded secret. Maybe it will look something like the OMT scheme – but hopefully without shame.

Here are some excerpts from the statement announcing it, with FTAV’s emphasis:

For purchases of public sector securities, the benchmark allocation across jurisdictions will continue to be the backbone of national central bank capital. At the same time, purchases under the new PEPP will be carried out flexibly. This allows for fluctuations in the distribution of purchase flows over time, between asset classes and between jurisdictions.

And from a later statement:

The maturing principal payments of securities purchased under the PEPP will be reinvested at least until the end of 2024. In any case, the future roll-off of the PEPP portfolio will be managed in such a way as to avoid any interference with the appropriate monetary stance.

The reinvested securities will surely follow the same permissive allocation as the initial PEPP investments.

It is therefore possible that the ECB will raise interest rates and launch QT to unwind asset purchases in some member states (such as Germany) while its reinvestment program continues to buy additional member state securities. vulnerable.

It is not common to see a central bank simultaneously easing and tightening its policy. Such flexibility has become a hallmark of an ECB that has had to get creative to keep the family together.

You can be sure that if a pandemic can be used to introduce such flexible rules, a European war will present an ideal excuse for creativity. As the Council said when announcing the PEPP in March 2020:

To the extent that certain self-imposed limits could impede the action the ECB is required to take to fulfill its mandate, the Governing Council will consider revising them to the extent necessary to make its action proportionate to the risks we face.

Moreover, if all that fails and peripheral yields continue to rise, there is always the possibility that domestic investors will step up to the rescue.

When Italian 10-year government yields rose above 4% in 2011, Italian investors enthusiastically bought their own debt even as foreigners sold on fears of Italian fiscal sustainability. When Italian yields fell below 4% in 2014, domestic buying stopped and Italian investors began buying foreign assets for higher yields.

Notably, Italy’s net international investment position moved from a large deficit to a large surplus. With Italian yields up over 3% at the start of the month and financial markets everywhere looking risky, it may not be long before domestic investors start buying Italian bonds again, regardless of ECB policy.

They can take comfort in knowing that the large PEPP reinvestment program could be persuaded to over-allocate to Italian government bonds if things continue to be difficult.