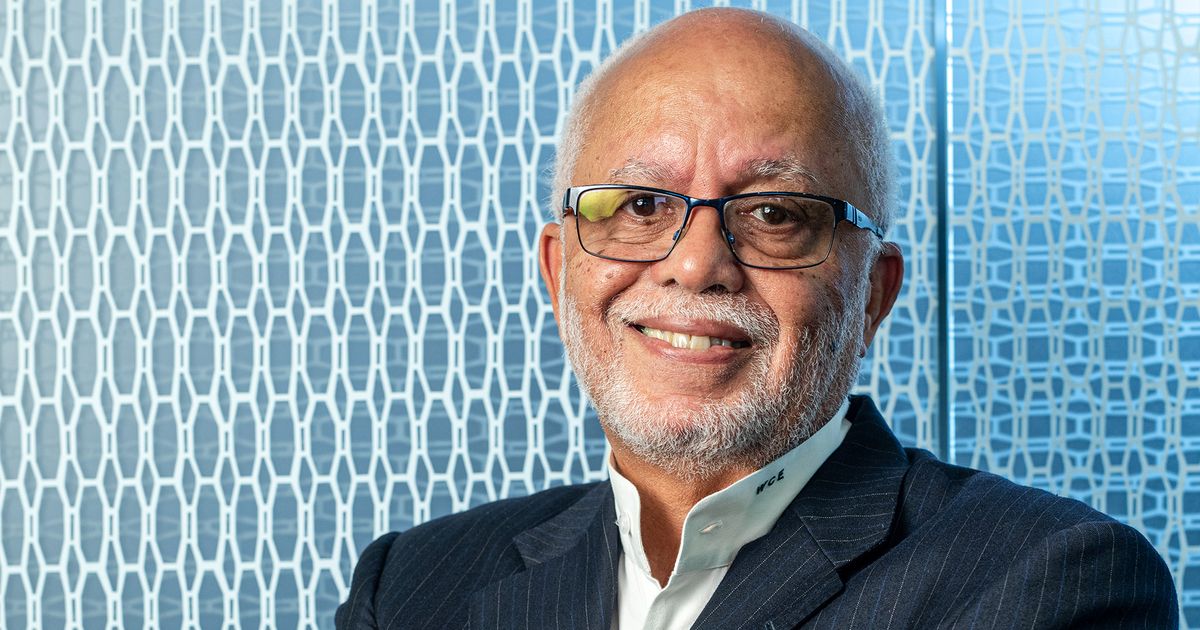 Now Evans, 73, is set to seek a third term as county executive this fall, 52 years after joining the Wayne County Sheriff’s Department as a deputy.

In a recent interview at his office in the Guardian Building, Evans explained why, after nearly 40 years in law enforcement, he decided to tackle the role of the executive when Wayne County was in edge of financial collapse.

“I knew in 2014 the county was in a tough economic spot,” Evans said. “There were no questions in my mind – it was just, ‘how deep is the hole?’ “When you work somewhere for 30 or 40 years and its reputation falls apart, you’re like, ‘I don’t want to waste those years.’ I didn’t think county employees should take a long-term hit for mistakes or problems created by others.

Once he took office, Evans’ track record made a difference – to county employees and voters.

“I’ve run for sheriff several times and dealt with the collective bargaining units,” he said. “When you get into tough negotiations with a bad financial situation, it helps when people know each other. So the early negotiations were made easier just by the fact that people had a pretty good idea that when I said ‘that’s all we can do’, that’s all we can do.

Evans wanted to avoid bankruptcy, and he knew there would be no repeat of the so-called “big deal” that raised more than $800 million in foundation donations to protect owned artwork. to the city and shore up city employee pensions as part of Detroit’s bankruptcy. approval.

His advice for those in a similar situation: look for an objective third party. Evans, a Democrat, reached out to longtime Oakland County leader L. Brooks Patterson, a Republican, and asked to borrow Patterson’s deputy and financial whiz, deputy county manager Bob Daddow .

“We were able to come up with a plan, and I took all the information – the worst of the worst from Bob Daddow and everyone else – and I had to email it to every human being in a position of power in Wayne County, saying, ‘That’s the problem we have. Here is the supporting documentation related to the issue.’

“We knew everyone was fed up with the bankruptcies and the employees were scared to death. I think we were able to do this because we were open and honest about the level of debt, we have a good financial team and we were successful.

“Our bond rating has been so bad for a while – I think we were borrowing money at 6.5%, 7%. The rate is now at least 3 percentage points lower,” Evans said.

“As things get better, we want to be able to give back to employees,” Evans said. “We can’t go back, but over the past few years we have increased employee salaries relatively significantly and we are able to start attracting people.”

Detroit Regional Chamber CEO Sandy Baruah, who introduced Evans at the recent event, summed it up this way, “Warren Evans executed one of the most impressive turnarounds of a public entity, and he executed it. done without fanfare or parades, through smart, strong, not flashy but effective leadership.