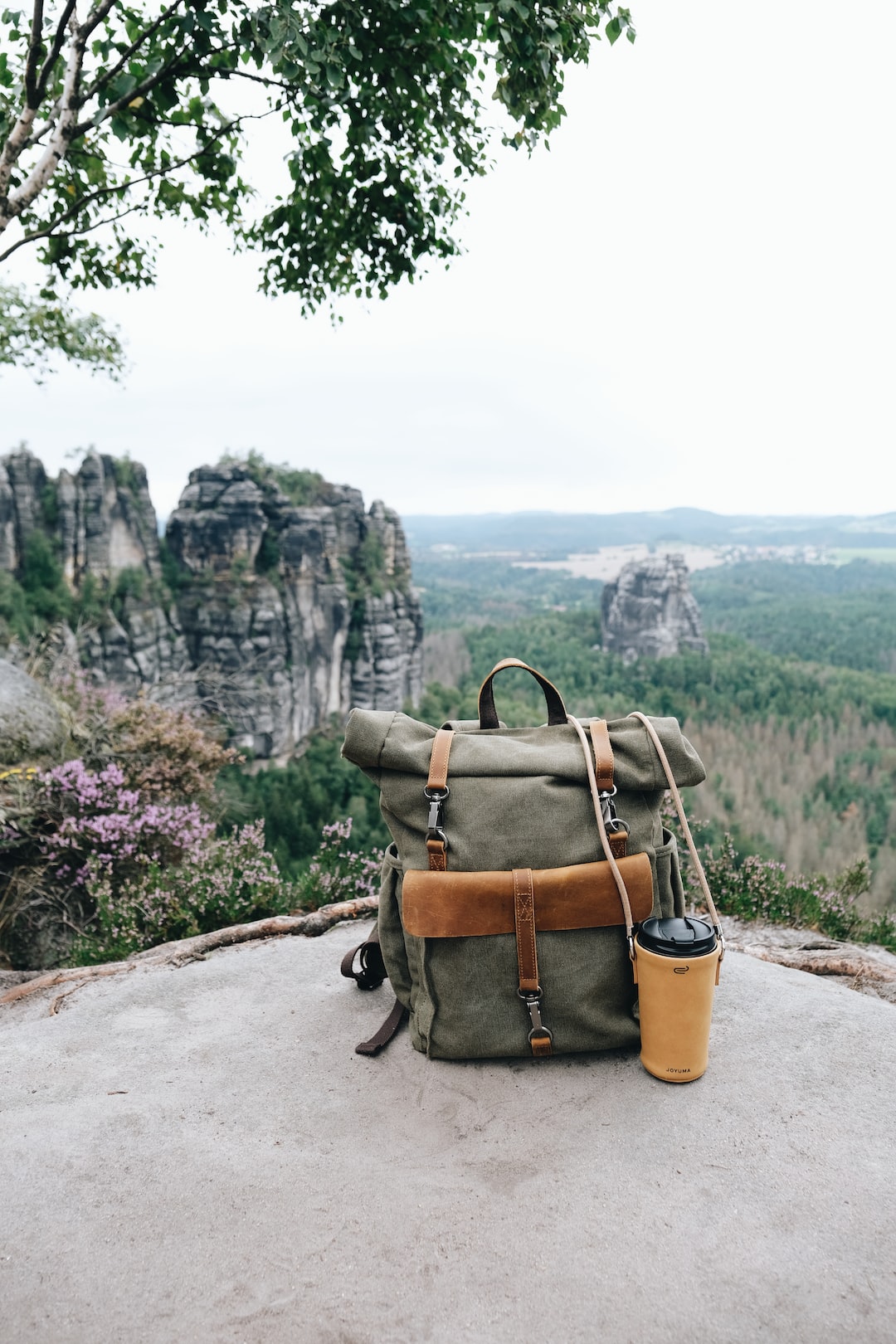 To print this article, simply register or connect to Mondaq.com.

CNBC discusses the latest Department of Labor report on the US labor market. According to the report, a record 4.3 million workers left their jobs in August, with food service and retail workers leading the way. The number of job postings also saw a sharp drop during the month due to the drop in hiring. [CNBC; Oct. 12, 2021]

Bloomberg examines Tether stablecoin and growing regulatory and public concerns about its liquidity. The $ 69 billion of “stablecoins” in circulation are supposed to be backed by a US dollar for every issue, but the size of Tether’s dollar reserves, which some critics say do not exist, now threatens a systemic risk broader for the financial system. . [Bloomberg; Oct. 7, 2021]

The Wall Street Journal reports that a New York bankruptcy judge overseeing the Williamsburg hotel owners Chapter 11 case has rejected attempts by the US trustee to replace hotel management and convert the case into a Chapter liquidation 7, allowing the case to go ahead with a proposed restructuring plan. [WSJ; Oct. 6, 2021]

Reuters reports a recent Tenth Circuit ruling finding that a 2017 law that increased fees payable to the U.S. trustee is unconstitutional because it does not apply fees consistently across all states, including states that instead have trustees of bankruptcy. This decision worsens the split between the circuits on this issue, the second and tenth circuits finding violations of the requirement of uniformity of the United States Constitution in matters of bankruptcy on the one hand, and the fourth and fifth circuits upholding the law of 2017 on the other hand. [Reuters;
Oct. 5, 2021]

This article by Mayer Brown provides information and commentary on legal issues and developments of interest. The foregoing does not constitute a complete treatment of the matter at hand and is not intended to provide legal advice. Readers should seek specific legal advice before taking any action on the matters discussed in this document.

POPULAR POSTS ON: Insolvency / Bankruptcy / Restructuring from the United States